Igor Dodon flew to St. Petersburg for participation in the International Economic Forum 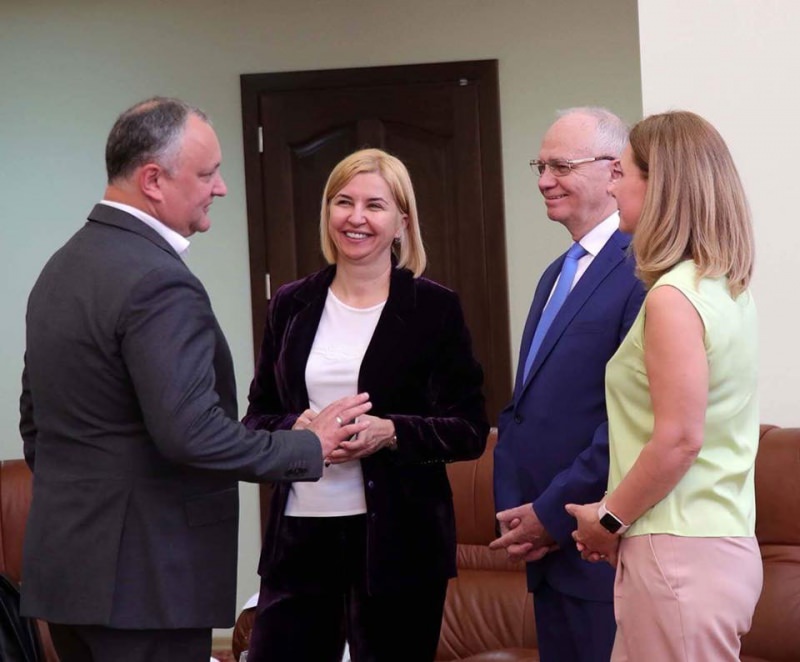 The Head of State went on a working visit to the northern capital of Russia in order to take part in the work International Economic Forum - 2018, which will be held from May 24 to 26 at the “Expoforum” exhibition and convention center in St. Petersburg.

Within the framework of the event, a number of meetings with officials are planned, including the chairman of the Federation Council Valentina Matvienko, the speaker of the State Duma Vyacheslav Volodin, and the chairman of the Gazprom board Alexei Miller and the head of Sberbank, a good friend of the President of Moldova, German Gref. Meetings with representatives of other countries and foreign business circles are also planned.

"St. Petersburg International Economic Forum is a unique event in the world of economics and business. It has been held since 1997, and since 2006 it is under patronage and with the participation of the President of the Russian Federation.

The SPIEF-2018 will be held under the motto "Creating economy of trust". It is expected that it will be attended by about 15 thousand guests from more than 140 countries of the world, including Germany, Switzerland, Sweden, Greece, Italy, India, Saudi Arabia, Qatar, Israel, Vietnam, USA, and Canada. Among the Forum participants there are representatives of business communities, heads of international organizations, officials, experts, scientists and journalists," Igor Dodon noted.