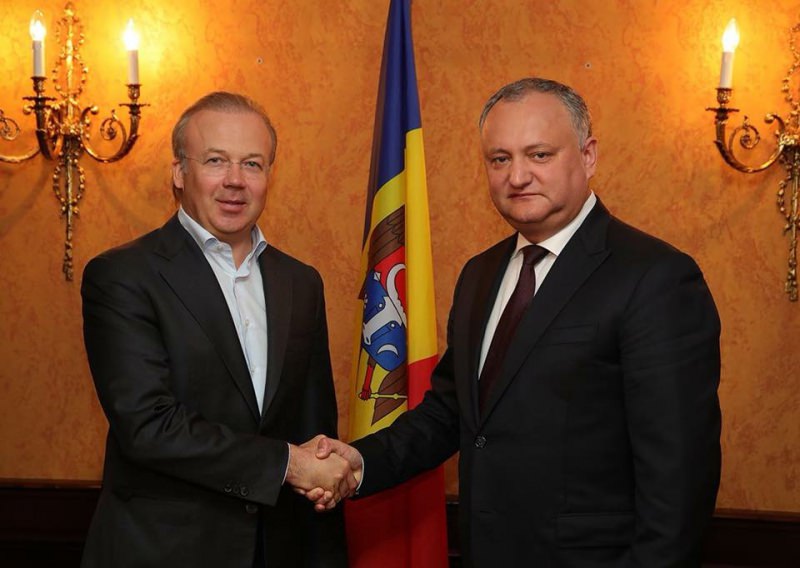 The sides discussed a number of trade, economic and business cooperation issues between the Republic of Moldova and Russia. They noted that the Russian and Moldovan business community had a huge potential for fruitful cooperation.

“We agreed to hold a large Moldovan-Russian economic forum on September 27-29 in Chisinau with participation of several dozen leaders of the largest Russian enterprises, the signing of bilateral contracts with Moldovan entrepreneurs are planned”, the Head of the Moldovan state said.

In addition, on May 24 in St. Petersburg, on the eve of the International Economic Forum, the President of the Republic of Moldova will hold a meeting with representatives of business circles of the Russian Federation. The Platform of the September Moldovan-Russian Economic Forum will be presented at the meeting.