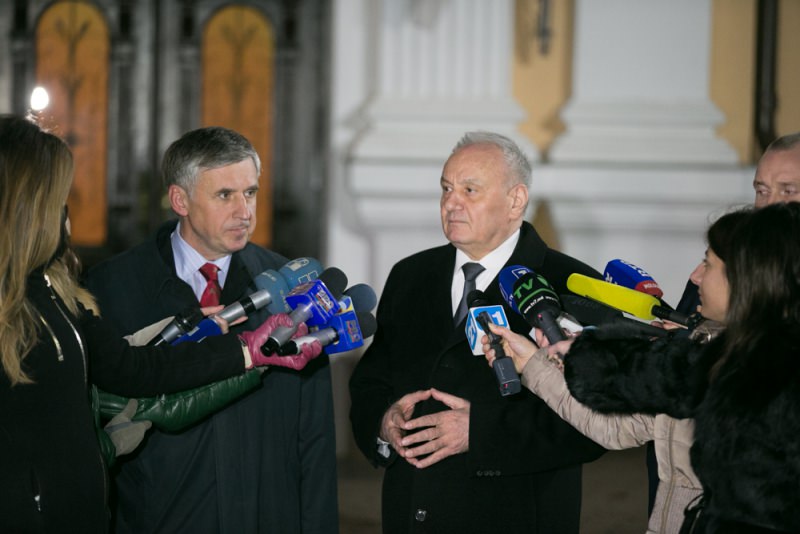 A former premier of Moldova, Ion Sturza, is the candidate nominated by President Nicolae Timofti for the office of prime minister.

Under the Constitution, the candidate nominated for the prime minister post has at his/her disposal 15 days to ask for a vote of confidence in parliament on the action programme and the entire list of the cabinet.

Ion Sturza was born in the Pirjolteni village, central Calarasi district, on 9 May 1960.  He is a politician and businessman, former prime minister of Moldova in February - December 1999.