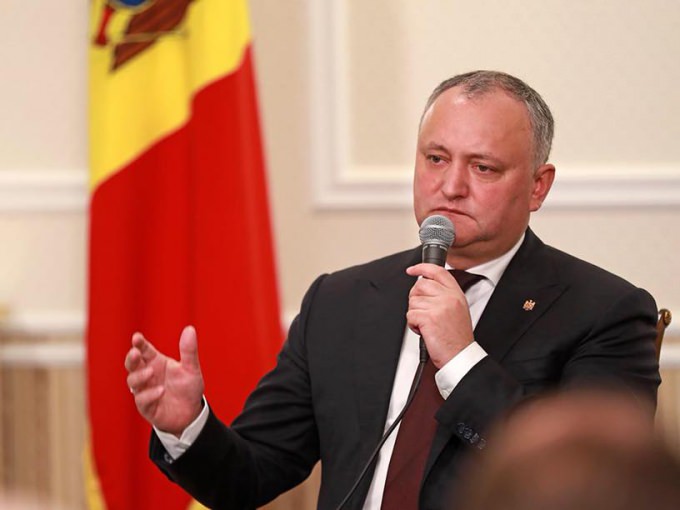 President of the Republic of Moldova Igor Dodon met with a group of foreign journalists from Italy, Switzerland, Germany, France, Romania, Russia and Sweden who came to the Republic of Moldova to participate at the International Conference “Financial capitalism and its alternatives for the 21st century. Contributions to the 4th Economic Theory”. Among the participants of the meeting were representatives of the TV channels" Libertes "from France," Alfa "TV from Bulgaria, the Russian portal www.geopolitica.ru and others.

The President responded to numerous questions related, in particular, to the theft of a billion, attitude to NATO, relations with the EU and the Russian Federation, etc., and also gave several interviews for TV channels.