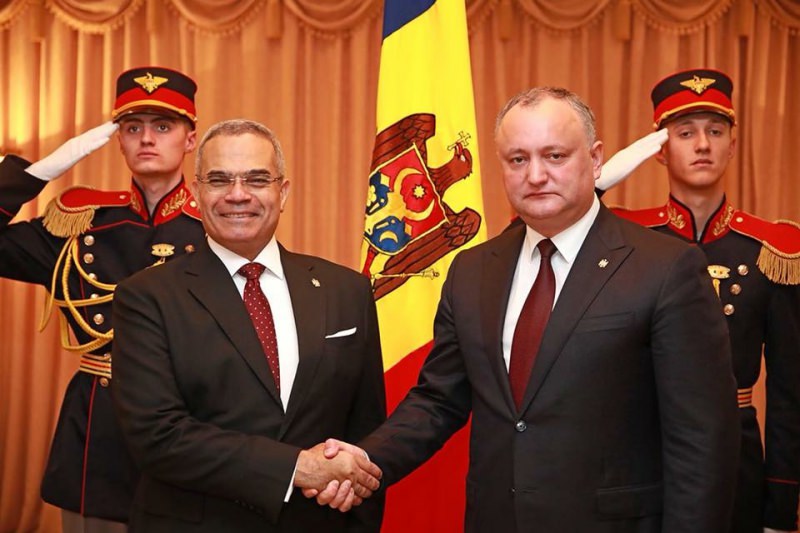 During the talks held in connection with this, the head of state expressed the wish to intensify bilateral political ties and strengthen economic relations with states represented by new ambassadors.

The President of the country welcomed each of the ambassadors in our country and wished them success in implementing the mandate, assuring the diplomats of the full support of the president and his administration.