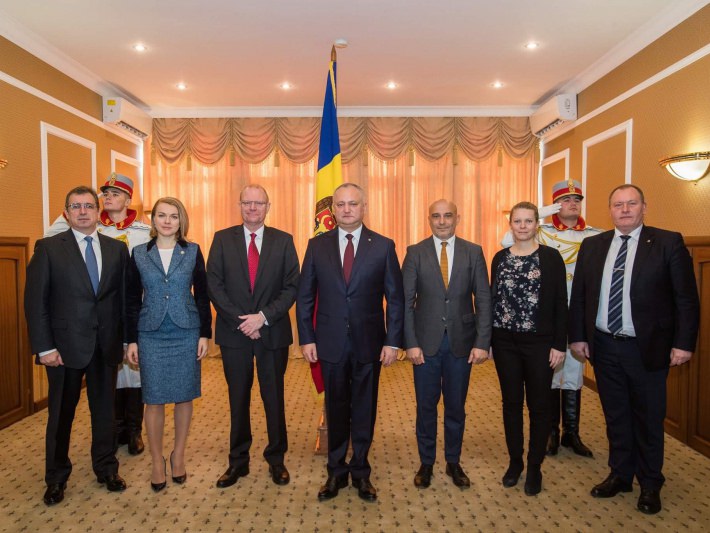 During the conversation, the President wished success to every diplomat in the implementation of the mandate in our country. Igor Dodon noted that he advocated an active political dialogue between the Republic of Moldova and the represented countries, as well as continuation of an effective share of views on topical issues on the bilateral agenda.

In this context, the President expressed the hope that the accreditation of new ambassadors in the Republic of Moldova would give a new impetus to the realization of cooperation potential in all areas of mutual interest.