President of Moldova to chair meeting of Supreme Security Council 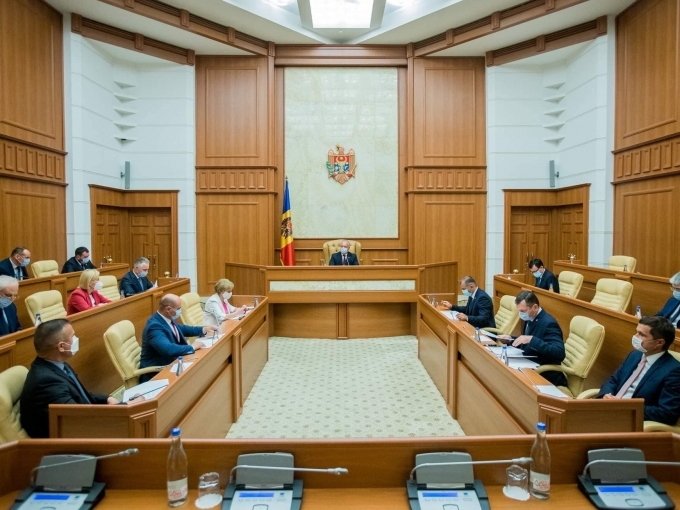 Today the President Igor Dodon chaired the meeting of the Supreme Security Council during which several issues of major importance for the citizens of the Republic of Moldova were examined.

Initially, the interlocutors discussed the unprecedented drought in our country and ensuring the food security of the country. Igor Dodon announced that the decision had been made to provide all possible support from the state to farmers affected by the drought, and the Agriculture Subsidy Fund to be supplemented with 300 million lei.

Another important topic addressed during the meeting was the dynamics of the epidemiological situation in the country related to the spread of the COVID-19. It has been established that the country’s healthcare system is still able to deal with the pandemic and all necessary measures are being taken in this regard.

The third topic discussed today focused on the evolution of investigations into resonance cases related to the robbery of the banking system. “The General Prosecutor’s Office has intensified its actions to recover the money, both internally and externally,” the head of state said.

The parties also discussed the evolution of the situation regarding the concession of Chisinau International Airport. Igor Dodon stressed that several efforts were being made to return the airport to state management.