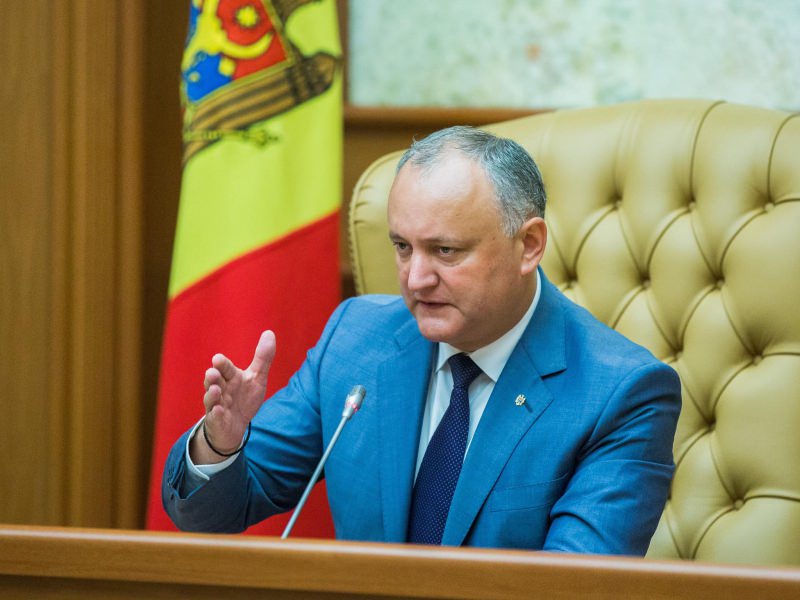 Today, President of the Republic of Moldova, Igor Dodon, with mediators and observers had a 5+2 meeting: Russian Federation, Ukraine, OSCE, USA and EU.

During the dialogue parties discussed current situation regarding Transnistrian settlement, confidence-building measures between two banks of the Dniester and the premises of a possible resumption of political negotiations on the Transnistrian issue in 2020.

High officials, representatives of mediators and observers of 5+2 meeting supported efforts of leadership of Republic of Moldova orientated to promote process of further settlement including through implementation of confidence-building measures, exposed in the Berlin Protocol of 2016, and which reached corresponding level of realization.

During the meeting President of the country highlighted three priorities in Transnistrian settlement issue for the further period:

As well, Igor Dodon expressed belief that common efforts of mediators and observers will create new perspectives of organization 5+2 meetings in near future.

Finaly, the Head of State thanked participants for the support granted to the Republic of Moldova in the Transnistrian settlement process.