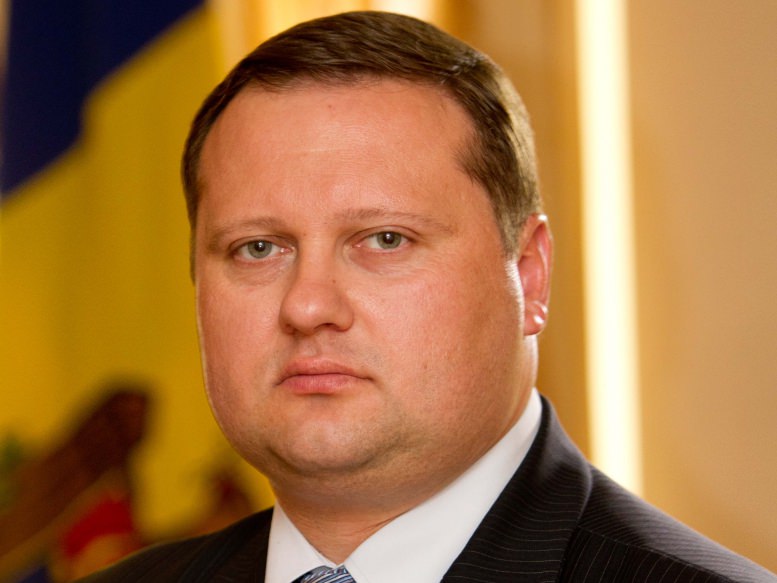 Victor Tarna is a colonel and has been working in the SPPS since 1996. He is 42 years old, was born in the Orhei town, has higher education, is married and has 2 children.

The presidential decree on Victor Tarna’s appointment as SPPS head entered into force on the date of its signing.