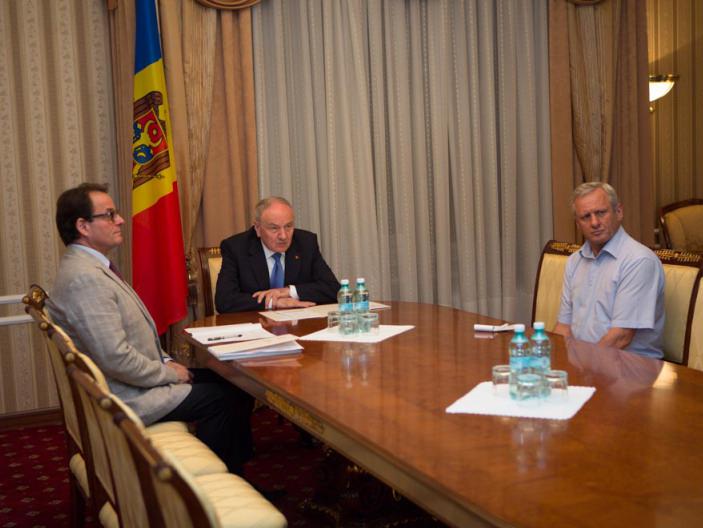 Previously, Timofti has held discussions with each magistrate in part. He noted that people’s confidence in justice could be restored only by carrying out their duties.

“Corruption and encroachments of any kind in the work of judicial power cannot be tolerated and will be sanctioned strongly. The successful implementation of justice reform will be for the ordinary citizen an important criterion for assessing the performance of state authorities in the modernisation of society”, Timofti said.