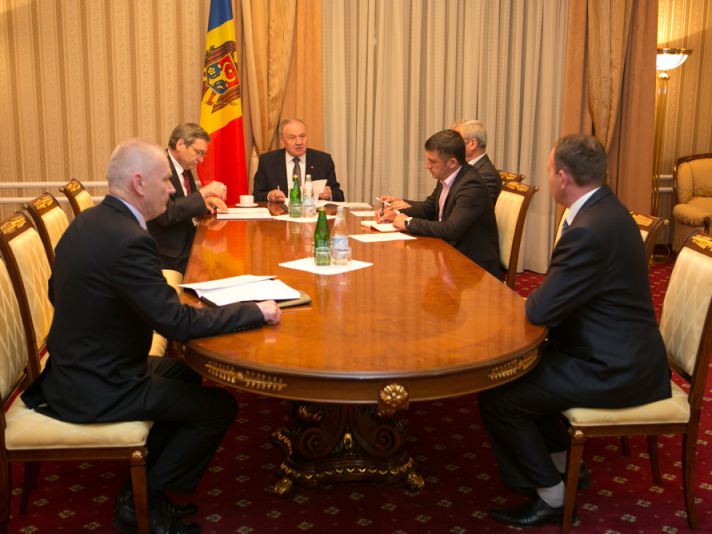 President Nicolae Timofti signed decrees to reappoint five judges until they reach the age limit, at the proposal of the Superior Council of Magistracy on 6 May.

These are as follows:

The president signed a decree on the release of George Ulianovschi from the position of judge and president of the Comrat-based Court of Appeal, according to the application submitted.