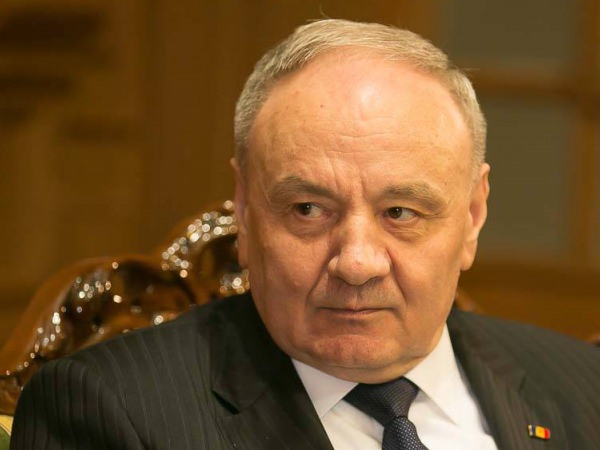 According to the article No 25 (1),(a), of the law on status of judge, the following judges were released from duties, under the submitted application:

Mihail Buruian – judge at the Chisinau Court of Appeal