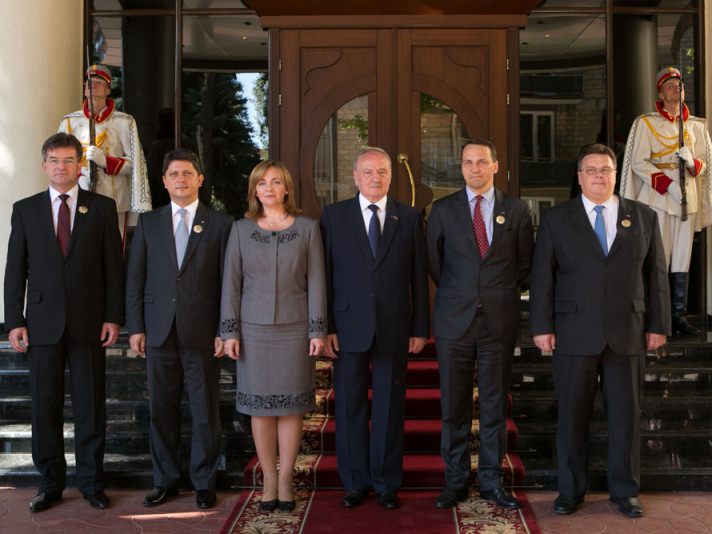 The „Order of Honour” was given to:

The distinction was given „as a token of deep gratitude for the significant contribution to the process of Moldova’s integration into the European bodies and for special merits in developing and consolidating the friendship and cooperation ties between our states”.

Nicolae Timofti signed a decree on the matter today morning.