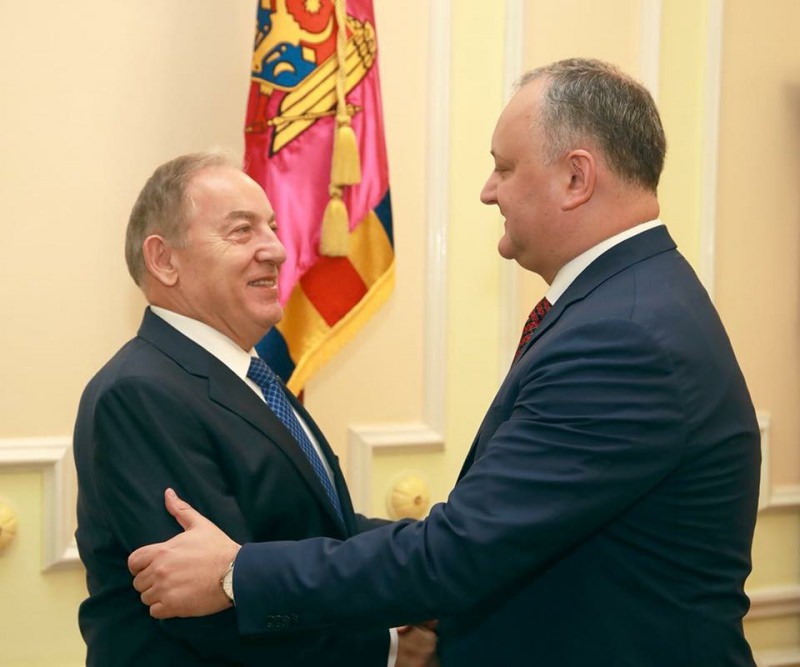 President of the Republic of Moldova Igor Dodon and Extraordinary and Plenipotentiary of Ambassador the Republic of Turkey to Moldova Hulusi Kilic discussed a number of issues related to the expansion and deepening of bilateral relations between our countries.

"Our states have friendly relations, confirmed for decades. I thanked for the support provided by Turkey in the implementation of numerous investment projects in Moldova, and especially in the Gagauz region," the Head of State noted after the meeting.

At the same time, Igor Dodon said he would insist on adopting a package of laws concerning Gagauzia, which were developed by the working group of the parliament, the People's Assembly of Gagauzia and representatives of civil society.