Igor Dodon will take part in the investment forum in Gagauzia 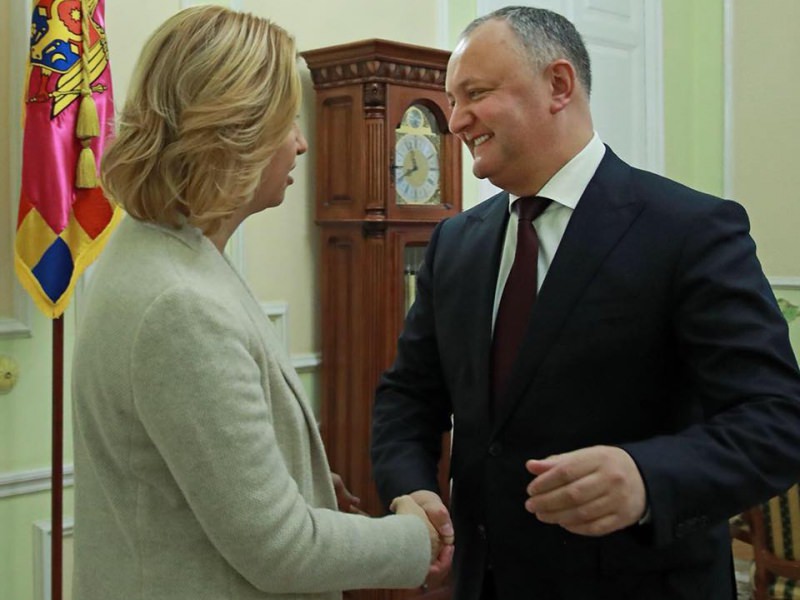 The President of Moldova, Igor Dodon, accepted the invitation for two events planned in the Gagauz autonomy: the wine festival in the autonomy, as well as the investment forum "Invest Gagauzia", which is held for the third year consecutively.

15 countries will take part in the investment forum, including Russia, Turkey, Poland, the Czech Republic, Estonia, Germany, Greece and others. The event is aimed at attracting foreign investments to the region, opening joint ventures and creating additional jobs.

"As an example of successful attraction of investments and the work of the free economic zone, noted the creation of a new Japanese enterprise in Gagauzia, within which about 450 job places will be created, with an investment of several tens of millions of dollars," Igor Dodon wrote.

The President welcomed the development of Gagauzia's budget for 2018, in the amount of 706 million lei and the growth of its income in 24%. For the first time in 25 years, more than 50 million lei are foreseen for investments in the infrastructure of Gagauzia.

"I highly appreciated the activities of the executive power of Gagauzia, aimed at increasing the living standards of the population and development of the region. I regard this as an example of successful administration for the regions of the country," the Head of State noted.