In Chisinau will be held a solemn meeting in honor of the 100th anniversary of the proclamation of the Moldovan Democratic Republic. 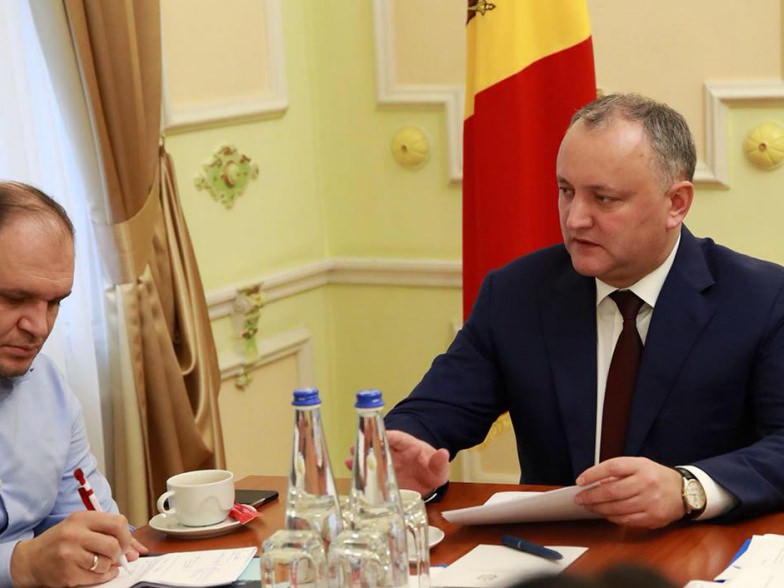 President of the Republic of Moldova Igor Dodon held a meeting with the working group in the organization and holding of the Solemn Meeting in honor of the 100th anniversary of the proclamation of the Moldovan Democratic Republic. According to Igor Dodon, this is an important event for all of us, for the Moldovan people and for the state.

Participants of the event will be officials, representatives of civil society, diplomats, experts and other guests, including from abroad.

During the event, numerous exhibitions and events dedicated to the significant event will be organized, including the premiere of the second part of the TV documentary "The History of Moldova", covering the period from the founding of the Moldovan Principality and until the signing of the Bucharest Peace Treaty of 1812.