An enterprise based on Japanese investments is opening in Gagauzia 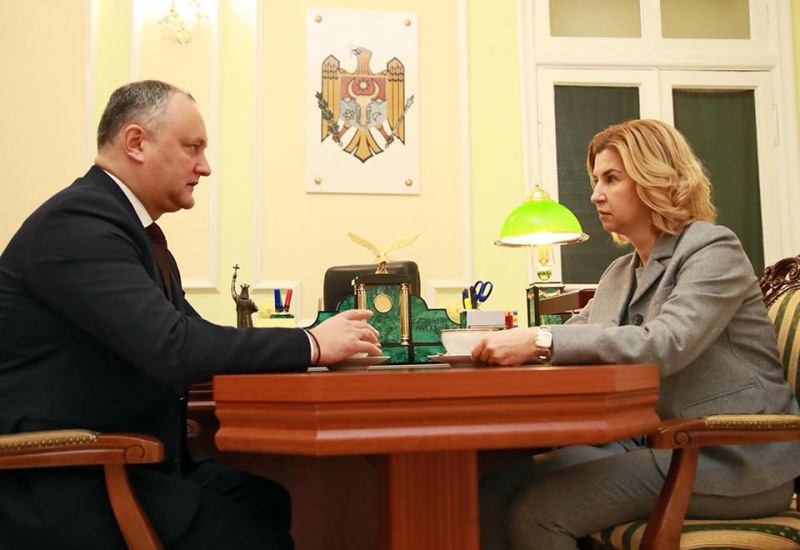 President of Moldova Igor Dodon and head of the Gagauz autonomy Irina Vlah held a working meeting, during which they discussed the current situation in the country in general and in the region in particular.

Investment projects that will be implemented in Gagauzia was a separate topic of discussion. In particular, a large-scale enterprise based on Japanese investments, which will provide more than 400 jobs to residents of Gagauzia will be opened.

At the same time, the President informed the Gagauz government about social projects that would be implemented in the region with the support of the first lady's charitable foundation. Among them - construction of sports complexes in the largest autonomy villages and assistance to 10 kindergartens in Gagauzia.