Igor Dodon held a meeting with representatives of the Moldovan diaspora living in the city of Sochi and the Krasnodar region. 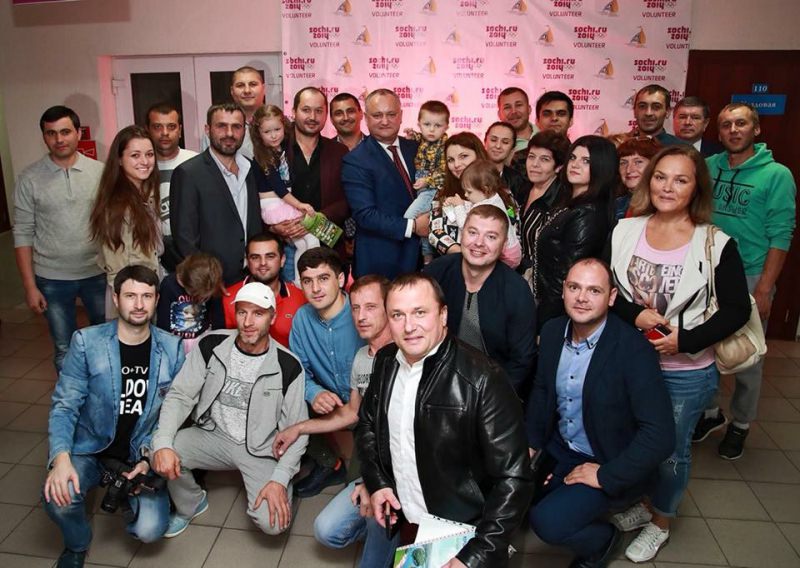 During the conversation, were discussed such topics as domestic and foreign policies of the Republic of Moldova, also the implementation of agreements and arrangements reached during the meetings of the head of the Moldovan state with Russian President, Vladimir Putin.

The President noted that as a result of the migration amnesty, in the spring of this year, tens of thousands of Moldovans who were illegally in Russia were able to be legalized. But, as many Moldovans still did not have time to do this, during the meeting with Vladimir Putin, Igor Dodon appealed to the Russian leadership with a request to amnesty Moldovans who violated the provisions of Article 27 of Federal Law No. 114.

At the same time, Igor Dodon recalled his intention to do everything possible to ensure that the diaspora would have its representatives in the next parliament.

Each such meeting convinces me that our people are our wealth, wherever they are - in Moldova or abroad. We will continue the dialogue and consolidation of the Moldovan diaspora in all corners of the world, " noted the President of the Republic of Moldova.