Igor Dodon had a working visit to Istanbul 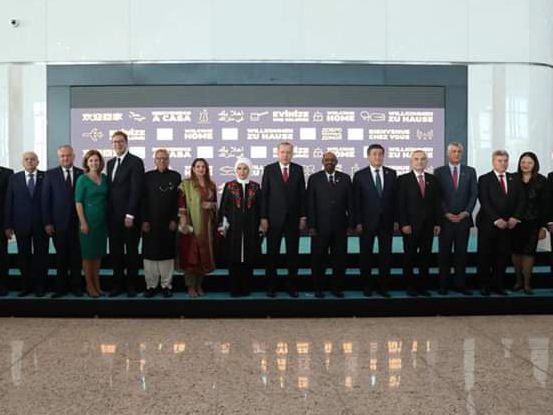 Today Turkey celebrates its 95th anniversary since the founding of the state, which led to the inauguration ceremony of the third airport in Istanbul, which will become the largest airport in the world.

We recall that on October 17-18, Mr. Erdoğan's historic visit to Moldova took place, as a result of which the relations between our countries have a strategic character.

"I am convinced that the dynamic development of Turkey, considered an important political and economic actor, will contribute to the modernization and development of the Republic of Moldova," Igor Dodon said.