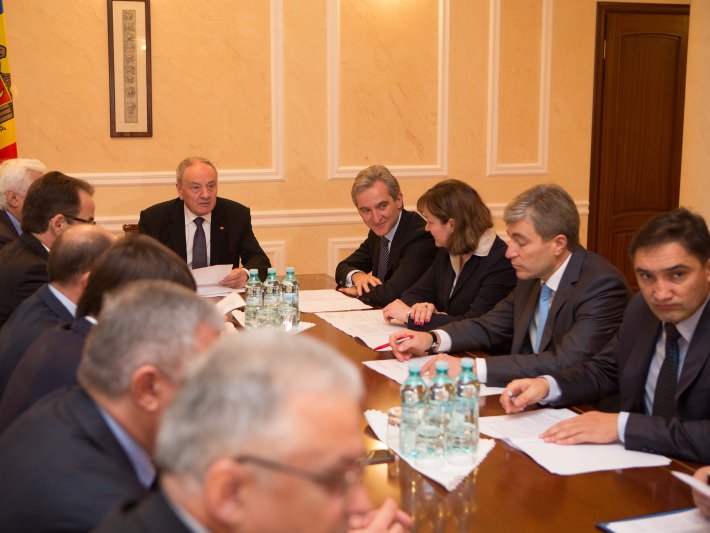 The participants in the meeting discussed issues of ensuring the ecological security. Environment Minister Gheorghe Salaru, Scientific Secretary General of the Moldovan Academy of Sciences Ion Guceac and the head of the Ecological Movement, Alecu Renita, presented reports to the Council.

The CSS members tackled the need to amend the state policy on environmental protection and natural resources, that are basic elements in ensuring the state security, and contribute to Moldova’s sustainable development.

The Supreme Security Council took a decision recommending that the competent state institutions adjust the national environmental legislation to the EU standards, and carry out the institutional reform of the environmental protection bodies.