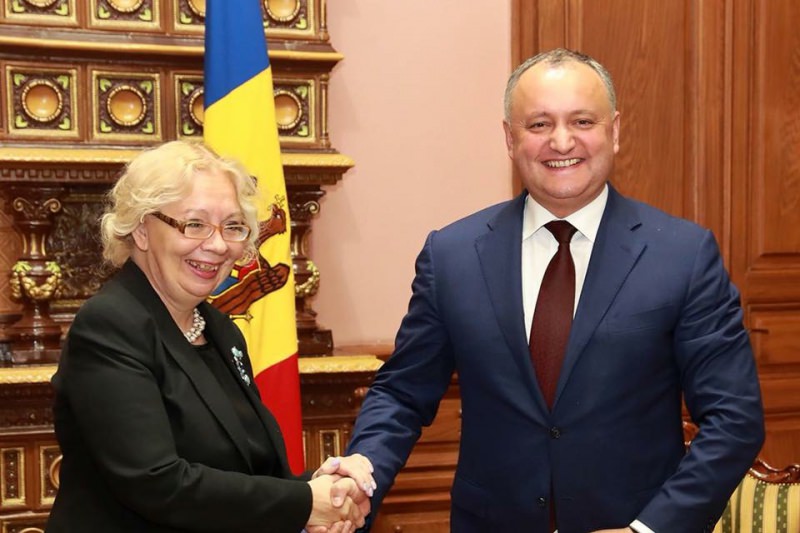 "I welcomed Tatiana Valovaia's visit to Moldova and noted that we would continue to work together as it was planned," the Head of State said.

Igor Dodon noted that in April the year will come from the day of the Memorandum of Cooperation between the Republic of Moldova and the Eurasian Economic Commission signing.