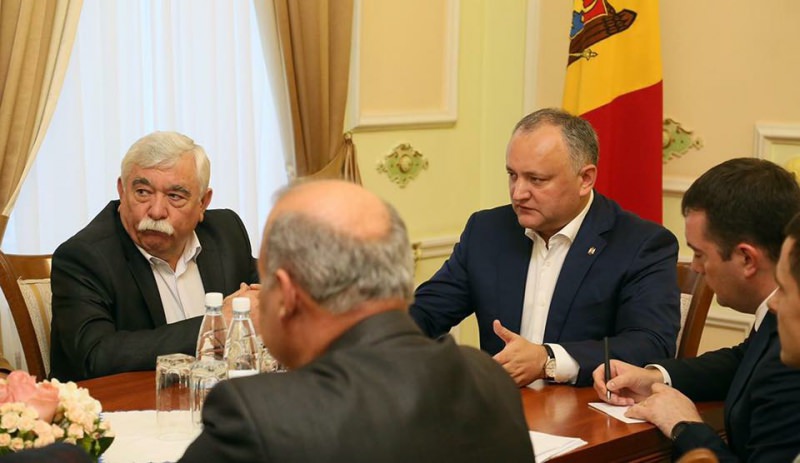 Igor Dodon held a meeting with the members of the Council of Civil Society under the President of the Republic of Moldova to discuss the current situation with the package of laws on which the parliament held a second vote and handed it over to the President for promulgation.

“In this regard, we decided that this issue should be discussed in a wider format, during which the final decision would be made”, - Igor Dodon wrote on his page in the social network.

Let's remind that previously the trustee of the Head of State Ion Cheban noted that Igor Dodon reserved the right not to promulgate some laws or challenge them in the Constitutional Court.