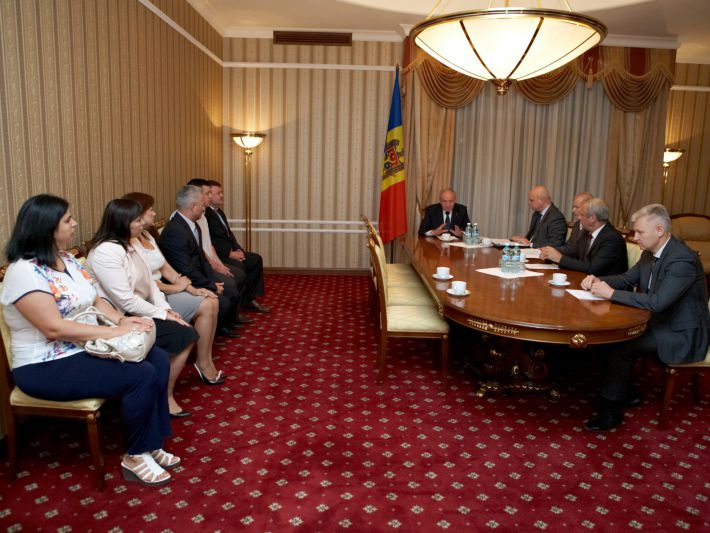 Petru Triboi – head of Nisporeni-based court, for a four-year period.

Timofti said that reforming the judicial system aimed at eradicating corruption. He noted that presently, the magistrates benefited from best conditions for carrying out duties, which obliged them to do their job honestly.