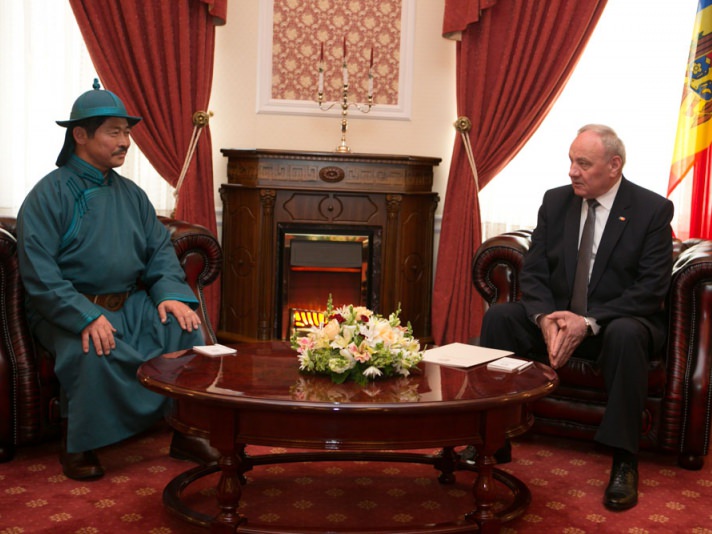 Timofti and the accredited envoys tackled the political, economic and cultural bilateral ties. Timofti told the officials about Moldova’s European integration process. „Despite the external pressures, the Moldovan authorities will sign the Association Agreement with the European Union in the near future,” Timofti said.

The officials also approached the tensioned situation in the region, as a result of the evolutions in Ukraine.

The envoys welcomed Moldova’s European aspirations and congratulated Timofti on the abolishing of the visa regime for Moldovans by the European institutions.