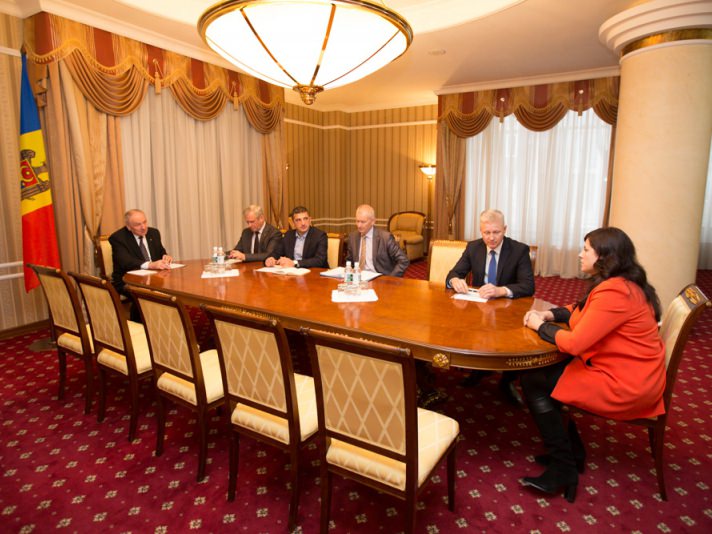 President Nicolae Timofti today signed, at a proposal of the Superior Council of Magistracy, decrees on the appointment of three judges.

Two judges were appointed for a five-year period:

Olga Bejenari – judge at the Riscani district court in Chisinau.

At the same time, Petru Vacula was appointed as head of the Leova-based Court for a four-year term.