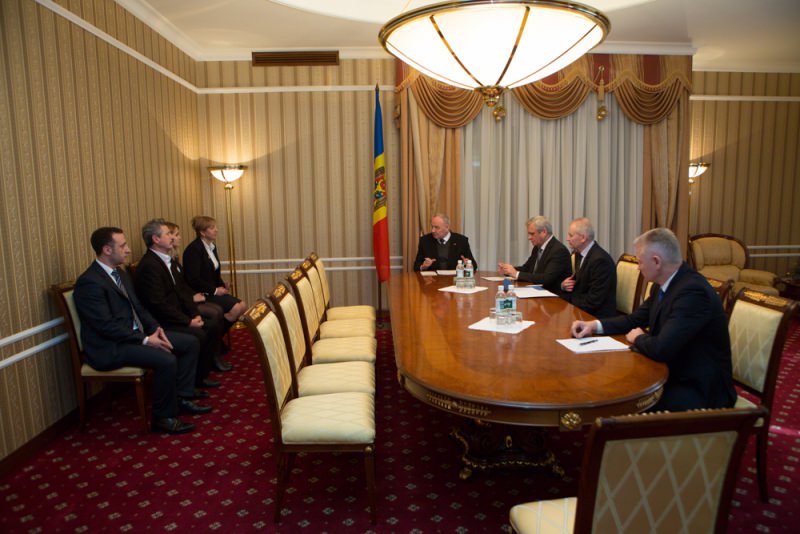 President Nicolae Timofti today signed, at the proposal of the Superior Council of Magistracy, decrees on the appointment of four judges.

Lilia Turcan was appointed as judge at the Donduseni court for a four-year mandate;

Valentina Stratulat was appointed as judge at the Ungheni court for a five-year mandate;

Aureliu Postica was reconfirmed to the office of judge at the Orhei Court till mandate's expiration;

Vladimir Cravet was reconfirmed to the post of judge at the Drochia court, till he gets to the age threshold.

At the same time, under presidential decree, Svetlana Leu was dismissed from the post of judge of the Bender Court of Appeal, in line with her application of resignation.