President forwards Moldova-EU Association Agreement to parliament to be ratified 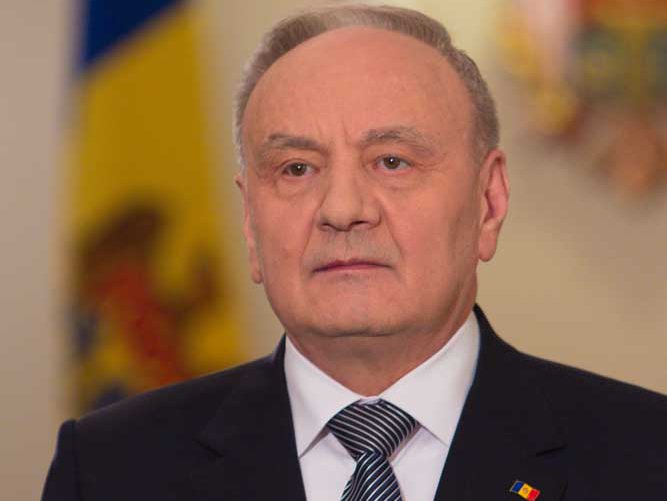 According to the article 86 paragraph (1) of Moldova’s Constitution and the article 14 paragraph (3) of the Law on Moldova’s international treaties, President Nicolae Timofti presented the Association Agreement between Moldova and European Union, European Atomic Energy Community and their member states, signed in Brussels on 27 June 2014, to the parliament for ratification today.

A draft law in this respect was approved by the government today, by the decision no. 487 from 28 June 2014, forwarded to Timofti.

The Foreign and European Integration Ministry was appointed as body responsible for presenting the agreement.