Igor Dodon held a meeting with the chairman of the Moldovan diaspora in St. Petersburg 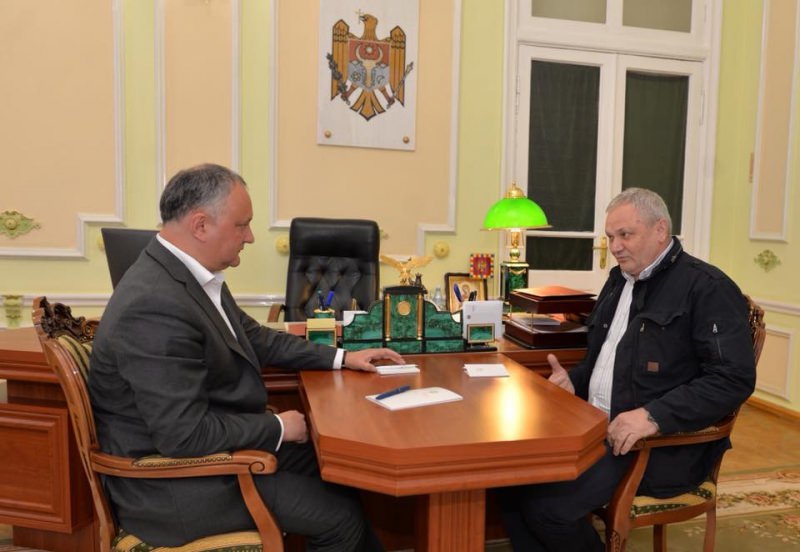 President of Moldova Igor Dodon met with the chairman of the Moldovan diaspora in St. Petersburg, the head of the Leningrad Region Construction Trade Union Georgy Para. The parties discussed issues related to the situation and problems that our compatriots in St. Petersburg are facing.

Igor Dodon said that he planned a working visit to St. Petersburg, during April 27-28.

"I plan to hold a meeting with the leaders of the Moldovan diaspora from all regions of the Russian Federation. Also there will be a separate meeting with our youth from the northern capital of Russia.

Let us remind that in the Russian Federation there are officially about 600 thousand Moldovans who annually send home more than $1 billion, which is several times more than the annual volume of direct investments into the economy of Moldova," Igor Dodon said.