Igor Dodon held a meeting with the chairman of Taraclia region 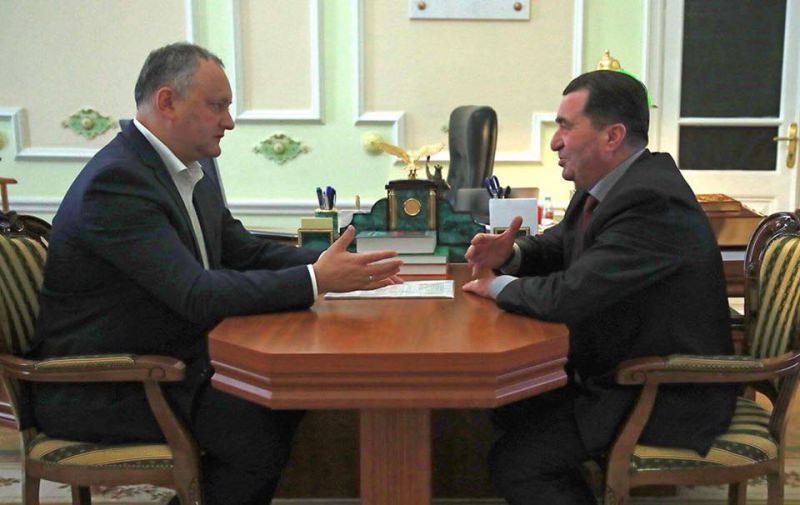 Igor Dodon and Kirill Tatarly discussed in detail the situation in the region, as well as implementation of the initiative of the Charity Fund "Din Suflet" to repair kindergartens.

"We agreed with the chairman of the region that in the shortest time he would submit proposals regarding the settlements in which it would be possible to build a sports complex. The project will be implemented within the framework of the previously launched nationwide program for the construction of 300 sports complexes in the settlements of the Republic of Moldova," the President said after the meeting.