Biography of Acting President of the Republic of Moldova Mihai Ghimpu, 2009-2010 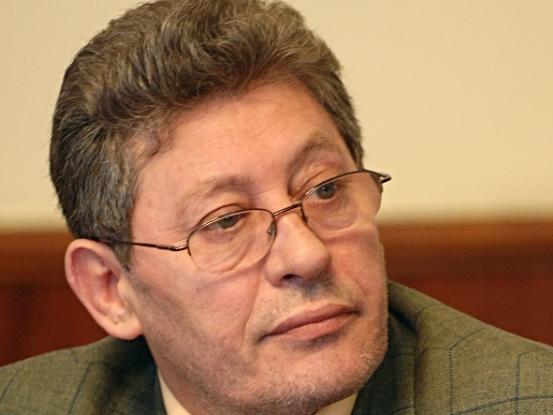 Mr. Mihai Ghimpu was born on November 19, 1951 in village of Colonita, municipality of Chisinau. Mihai Ghimpu graduated from Secondary School no. 1 of Chisinau (now the Romanian-French lyceum “Gheorghe Asachi”), then the Faculty of Law of the State University of Moldova. He started working in 1978. Until 1990, Mr. Ghimpu worked as a lawyer, head of the legal department at various state enterprises in Chisinau. In 1984-1985 he held the position of judge at the Riscani District Court, the municipality of Chisinau.